End of journey facilities will be provided and will include bike racks, separate shower facilities and lockers. Available on level one of the car park. 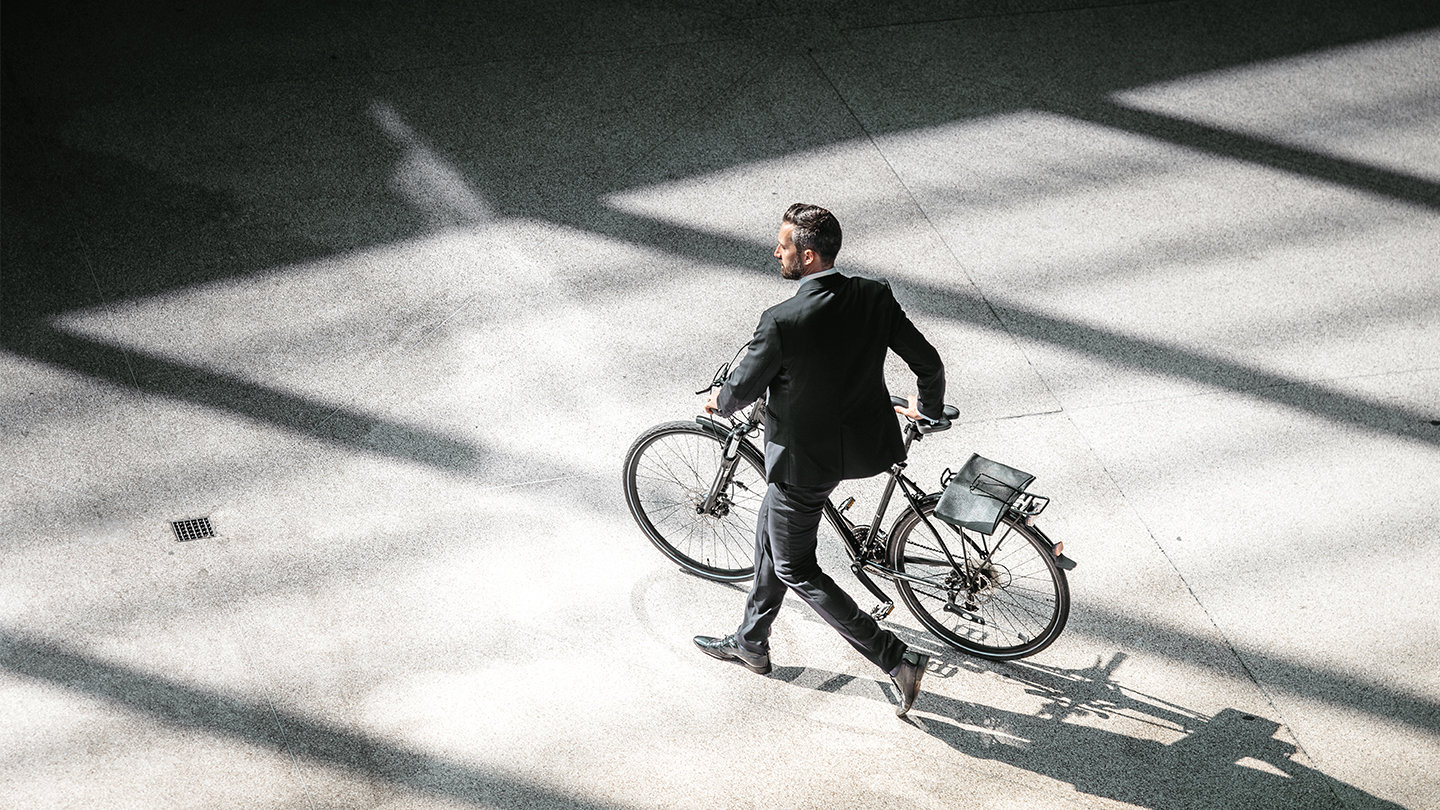 Bankstown Sports Club was founded in 1958 by a group of sport representatives who wanted to create a communal meeting place for the various sports in the local community.

Over the years, it has grown and developed into one of the largest clubs in NSW, and now supports more than 40 local sporting clubs and over 8000 individuals who participate in sport, as well as hundreds of local charities and community groups.

With more than 65,000 members, Bankstown Sports Club is one of Sydney’s top 10 registered clubs, employing over 650 staff and offering a fun, exciting and safe entertainment destination in the southwest.

Bankstown Sports is heavily involved in the community and contributes millions of dollars every year to local charities and organisations. It supports Bankstown-Lidcombe Hospital, aged care and disability services, social services, schools and educational programs.

The club also supports 43 local grassroots sporting groups by subsidising the cost of registration fees, ground fees, uniforms and trophies, and by developing and maintaining sporting infrastructure in the Bankstown area.

Travelodge Hotel Bankstown Sydney is located near Bankstown Airport, the Dunc Grey Velodrome and Sydney Olympic Park, which hosts more than 5000 international sporting and cultural events every year. The hotel offers 162 rooms, furnished with everything you need for a great stay, including comfortable beds, free WiFi, free parking and handy kitchenettes. 24 hour reception is on hand with friendly advice about the local area and surrounds to help you to make the most of your stay.

Secure carparking is provided within the Bankstown Sports Club multi-level basement car park; (directly below tower) served by two carpark lifts adjacent to the tower lobby. The minimum car parking allocation to the office tower would be at 1 space per 35sqm. Additional allocation can be provided if required.

Regus Bankstown is one of over 3000 locations worldwide - located on level 8, 25 Restwell St, Bankstown. In addition to providing affordable private serviced offices, co-working space and virtual offices - we also provide:

All available on demand as you need - book by the hour or by the day.

Use our meeting rooms for presentations, interviews, client pitches or training for your company. We also provide a number of meeting spaces as conference rooms and boardrooms to hire. Catering, coffee service, projection equipment, business internet and other services are available to ensure you have everything you need for your meeting. Just show up and get started.

Our business lounge is designed for drop-in use as you travel and are equipped with high-speed internet, snacks and comfortable furniture.